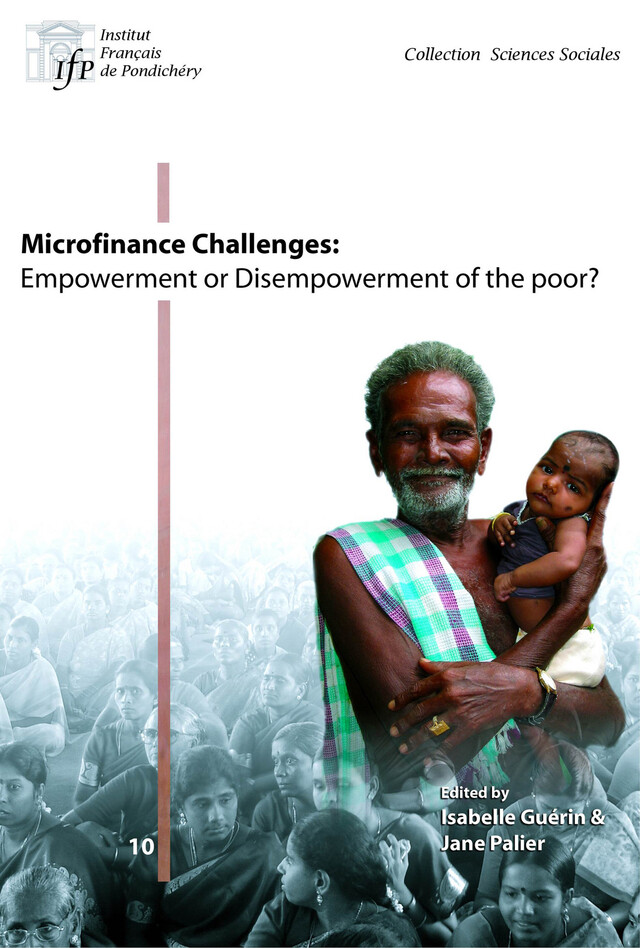 Microfinance is often presented, not only as an efficient tool to fight against poverty, but also as a means of promoting the empowerment of the most marginalized sections of the population, especially women. However, reality has shown that the causal relation between microfinance and empowerment is neither linear, nor unequivocal and that it is even less systematic. This book is an attempt to nourish the debate, on the one hand, by combining theoretical reflections and case studies, and on the other hand, by engaging practitioners and researchers from various backgrounds (mainly economists, sociologists and anthropologists). First of all, we consider the question of definitions. Even if everyone agrees that the concept of ‘empowerment' refers to notions of choice, of power and of change, the diversity of definitions suggested here confirms that under no circumstances does a universal conception of it exist. The second part insists on the central role of the environment. The link between microfinance and empowerment is all the more subtle, and sometimes unforeseeable, as microfinance projects take place within an economic, socio-cultural and political context that is itself complex, evolutionary and which partially conditions the results obtained. Microfinance projects - as any development projects - should therefore be understood and analyzed as endogenous processes. Finally, a third part relates to the crucial question of evaluation. Here still, the diversity of the results is striking: certain experiments are very positive while elsewhere the results are very mixed and sometimes even worrying. One does not speak any more of empowerment, but of “disempowerment” or even “overempowerment”. This heterogeneity of results is due as much to the diversity of the projects, their methods of action, the target population, and the context of intervention as to the methodologies of evaluation. The conclusion leads us to go beyond a certain number of contradictions evoked throughout the book while proposing to think of empowerment using the French concept of “solidarity-based economy”. This concept of solidarity-based economy, which is theoretical as well as normative, is a framework for analysis and action, which, according to us, must make it possible to guard against the risks of failures and perverse effects mentioned throughout the book.

Essays on population and space in India

Aids and maternity in India From public health to social sciences perspectives. Emerging themes and debates